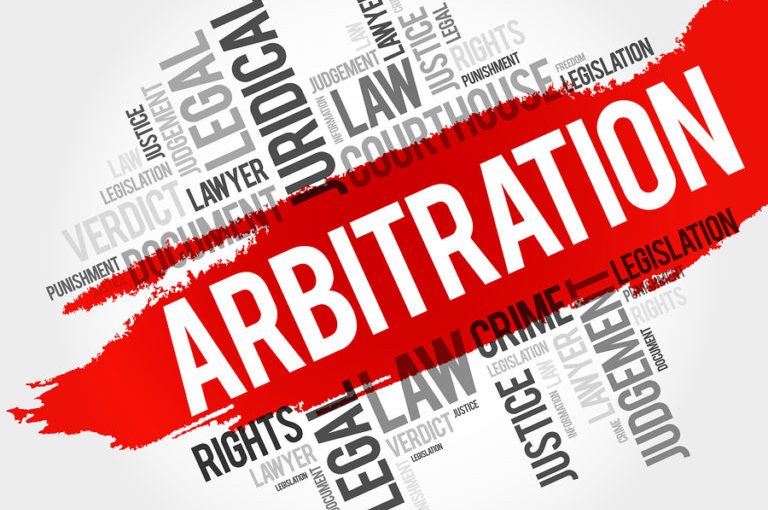 Each country has its own arbitration law according to its tradition and culture. In Pakistan, Arbitration Act 1940 is applied in cases of arbitration. The Alternative Dispute Resolution Act 2017 is applicable only in Islamabad territory. Alternative Dispute Resolution (ADR) procedures are for civil cases and includes but is not limited to, arbitration. mediation, conciliation and neutral evaluation. The ADR act 2017 is applicable to 21 types of cases of both civil and criminal nature including property disputes; banking matters; issues related to tenant and landlord etc. This type of legislation is needed to be enforced in provinces too. In Punjab around 36 ADR centers are working under the supervision of Lahore High Court.

In Pakistan foreign arbitration agreements and awards are enforceable under the provisions of Recognition and Enforcement (Arbitration Agreements and Foreign Arbitral Awards) Act 2011 (the 2011 Act). The Pakistani courts are required to enforce foreign arbitral awards according to the international arbitration conventions and several bilateral trade and investment agreements, but there is no strong mechanism available in Pakistan for the implementation and enforcement of foreign arbitral awards. It is necessary for Pakistanis to equip themselves with the requisite knowledge and expertise to understand the importance of international trade and investment agreements which contain these dispute resolution clauses. It is also imperative for Pakistanis to be conversant with the procedural and substantive issues involved in international arbitral proceedings and the enforcement of foreign arbitral awards. The Honorable Chief Justice of Pakistan, Mian Saqib Nisar in his article had emphasized that a new and comprehensive Arbitration Act must be enacted by the Parliament of Pakistan to replace the Arbitration Act,1940 and a different approach may be taken which is more in line with the “seat” theory.

• Building the Capacity of Arbitrators/ Mediators / Lawyers
It is apparent that International Arbitration is essential globally. In Pakistan the Business community, the lawyers, the Judges, the mediators, the arbitrators etc. are need to be sensitized frequently through trainings, workshops, seminars, meetings so that they may have sufficient knowledge of international arbitration and they may deal it proficiently in case, when certain international commercial and investment disputes arise in which Pakistan is involved.

• Addition of arbitration clause in contracts is mandatory for quick and cost-effective resolution
Arbitration, the form of Alternative dispute resolution is such a successful solution that nowadays more and more contractors are adding arbitration clause to their contract all over the globe. These clauses state that all disputes between the parties will be settled through arbitration instead of court (litigation). The reason why the arbitration clauses being added more and more to contracts is that through this process the parties may settle disputes more quickly without spending extra time and money in the courtroom.

There is a dire need to bring eloquent changes in the Arbitration laws of Pakistan to deal with the domestic as well as foreign disputes. A new and comprehensive Arbitration Act must be passed by the National Assembly of Pakistan as well as by the all provinces of Pakistan. The purpose to pass new arbitration law is to meet the challenges of international disputes resolution as it is done in other common law jurisdictions such as England and India. An arbitration friendly constitution is also required.

Secondly, it is also felt that an Arbitration / Mediation Centres must be established by the government at national as well as provincial level, so that a proper place of sitting is provided to all the stakeholders to resolve the international disputes. Consensus must also be made on arbitration procedures i.e. mode of communication, language, way of conduct etc.

The views expressed herein are her own and LEARN takes no responsibility for the accuracy or authenticity or copyrights or any other claims arising out of this article.