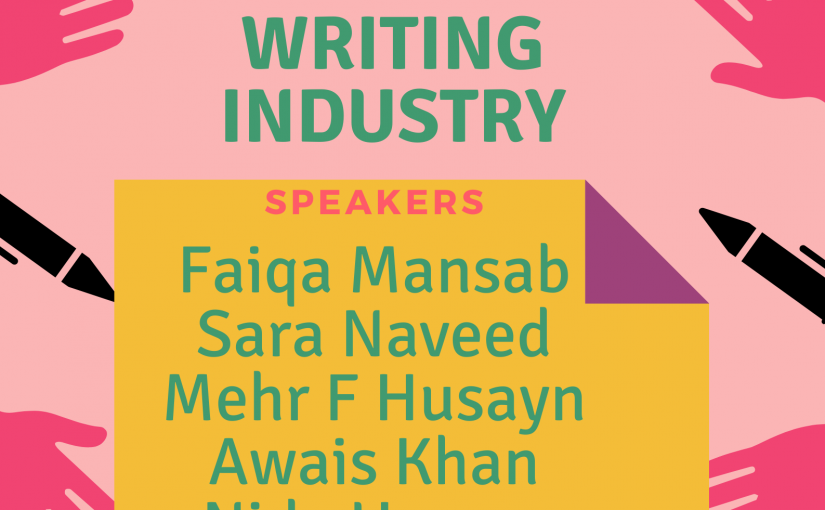 Thursday, 23rd April 2020: On the World Book and Copyright Day 2020, celebrated by UNESCO on the 23rd of April annually, the Lahore Education and Research Network (LEARN) and The Writing Institute jointly organized an online session on ‘Piracy and the Writing Industry’.

This session also marked the one year celebration of #RethinkingWriting as an industry – an initiative by LEARN to promote authors, and support writers, publishers and other agents involved in the literary process via creating awareness around their labour and highlighting their pressing and collective needs as an industry to secure their rights. It further aimed to create awareness around writing as an industry at a macro level, so that writing as a craft can be rethought of as a career path for those who wish to pursue this professionally. The initiative endeavoured to create awareness around need for creating an enabling environment and for developing the infrastructure for the work Pakistani writers to cross over to larger markets. In this regard, several policy changes that are required were highlighted and engaging sessions and discussions were organized to develop a collective voice identifying the challenges and enlisting the recommendations for reform and way forward for Pakistan to be able to take its stories, its legends and its softer image to a global audience.

The discussion centered around four points which included amongst others, taking stock of the state of piracy in Pakistan and its implications on the authors and the writing industry as a whole. In responding to the question about her experience with piracy, author of four books, Sara Naveed said, 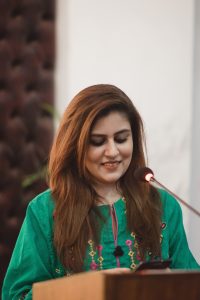 “I have been a victim of piracy and have seen pirated copies of at least three of my books being sold for as low as Rs 150/- on various book shops. The ready access to cheaper unauthorized copies directly affects the rights of the author and the publisher but still there is rampant practice of selling illegal and unauthorized books in the market.”

It was noted that book piracy can lead to substantial economic loss and revenue. Nida Usman shared harrowing numbers with the panelists and stated that she found loses being valued at over Rs. 40 million annually due to book piracy in Pakistan by several industry experts and publishers. “The issue of book piracy is therefore, not just about the infringement of personal rights of the authors and/or publishers, but also about the deprivation of revenue and loss to the country’s national exchequer on the whole”, she added.

Author of ‘In the Company of Strangers’ and founder of The Writing Institute Awais Khan stated that he will take legal action against any sellers of pirated copies of his book and will report all social media posts and pages advertising the same. “It is these pages that are the hub from where these sellers operate nowadays and I will report them to all relevant authorities,” he explained. 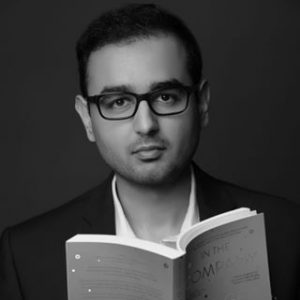 Mehr F Husayn expressed her dismay over lack of outrage against piracy in the country as well as the lack of awareness that selling pirated copies is a crime. She said, “[piracy] amounts to stealing someone’s hard work. When an author puts in their heart and soul into a project they have every right to share what they are suffering as a result of piracy or other discriminatory policies hampering their book and its access to markets and to take necessary action where need be to curb such a menace.” She stressed on the importance of seeking legal advice throughout the publishing and distribution process as a measure that an author can take to protect their interests. 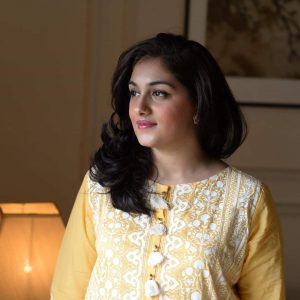 “Is it however, fair to put the entire burden on authors to keep track of piracy of their books and to press for action against it?” asked Nida.

The panelists commented that it was not and agreed that a collective voice was needed to amplify their rights and take up these matters officially with the authorities and concerned persons. They noted that despite there being law on paper, not much was implemented as with all other laws and if the authorities would be doing their job this wouldn’t fall onto the shoulders of authors. The support structure however, was missing from the writing scene in Pakistan and they urged all stakeholders and the readers to support them in this process.

The panelists seemed to agree that one of the reasons that piracy was so rampant in Pakistan was the flawed argument that people cannot afford books at their original market price. Mehr questioned whether such unauthorized publications would be allowed to continue if the books of Pakistani authors were published by local publishers. “Had the publishers of these books been local, we might have seen a stronger response and reaction against pirated copies,” She added.

“There is a strong and dire need to create awareness around piracy – which is a crime as it is, in order to curb this menace,” said Faiqa Mansab. She agreed that economic argument from the perspective of losses to Pakistan as a whole and to the writing industry in particular could be a good way to challenge piracy. She also highlighted that there was a difference between ‘piracy’ which is unauthorized reproduction of an author’s work and ‘distribution’ and that there should be no confusion that, “as authors we stand against piracy and not against distribution of original work.” 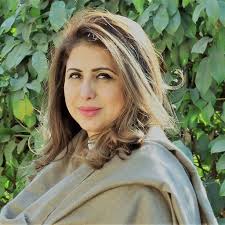 “The answer to your question on balancing rights of access to books in a poor country like Pakistan vis a vis preserving the intellectual rights of the authors lies in rethinking libraries,” suggested Awais Khan.

“We just want the readers to appreciate and understand why it is important to invest in the original books and if someone cannot afford the original book, it is better to ask friends around to lend the book for reading or develop books clubs and other reading communities to share books even if investment in revamping public libraries is a distant goal,” he added. “Nowadays, it is not just a challenge of fighting piracy on ground but a bigger challenge is to fight online piracy in shape of PDF versions of the books which get circulated even before the official release of the original books,” he highlighted.

However, as pointed out by an attendee, original books published abroad can take years to reach Pakistan and avid readers are left with no options other than to request or look for PDF versions. He suggested that concerted efforts to improve the supply chain and market access could reduce the need to resort to these measures. The panelists were happy to engage with the audience and to take their feedback.